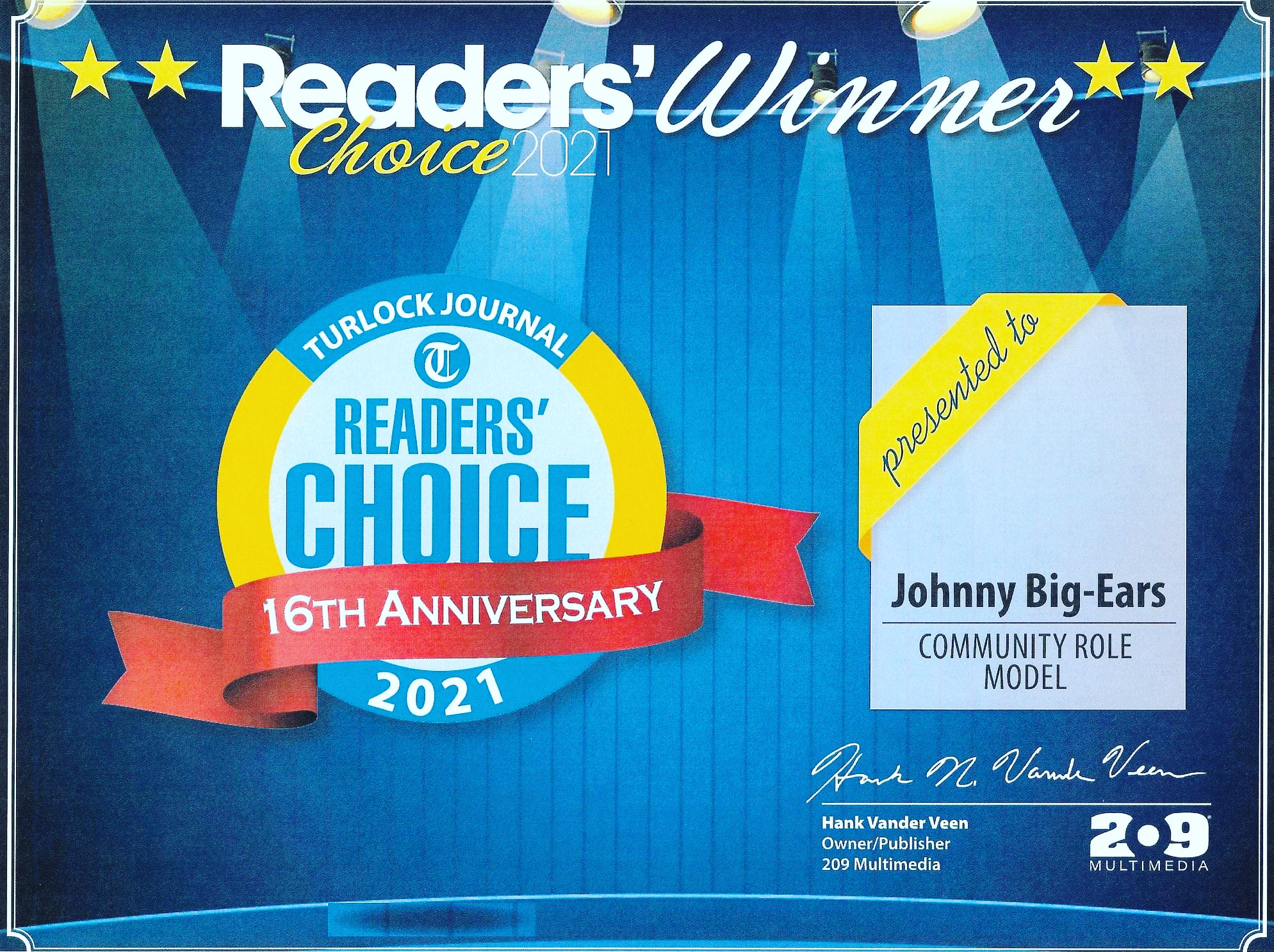 March 1992: Poem, “The Rose” Chosen for publication in Anthology, The Best Poems of The 90?s By the National Library of Poetry along with having the poem included in cassette tape accompanied by classical music in,” The Sound Of Poetry–Best Poets of the 90?s,

June 1991: Song, “I wasn’t Born to Love” Recorded by Keith Bradford received a Top Ten Award for Excellence in Songwriting and Lyric Composition.

January 1991: Received the New Songwriters Award for Song, “Be Yourself“given out by Music City Songcrafters